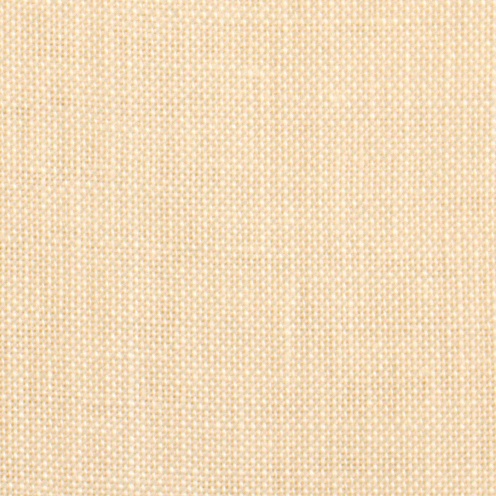 on 06/26/2019 - Edinburgh - extraordinary Linen
There is nothing to compare with the Edinburgh 36 count linen. I chose Cream this time around as it was the suggested linen for the design I next will stitch. A beautiful, soft color, would work with just about any project you were going to stitch. It has a pale yellowish hugh, just as pretty as you are able to imagine! Thank you.

on 04/16/2014 - lien Edinborough fabric
I was so pleased to have purchased this item. The edges were stitched off so the linen won't unravel. None of the other fabrics I've purchased have had that. I was ecstatic!