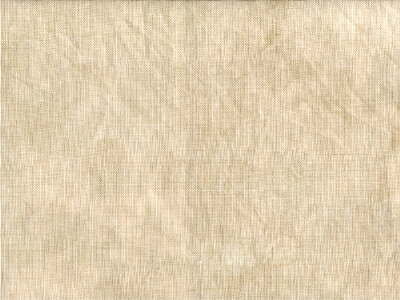 on 04/07/2014 - Nice fabric
It doesn't have a lot of body, and the piece I got wasn't as varigated as this photo, but I liked it. I used it to stitch Peace House instead of the Week's Dye Works straw linen that the pattern called for. Lends itself to a primitive look, which was great for Peace House.