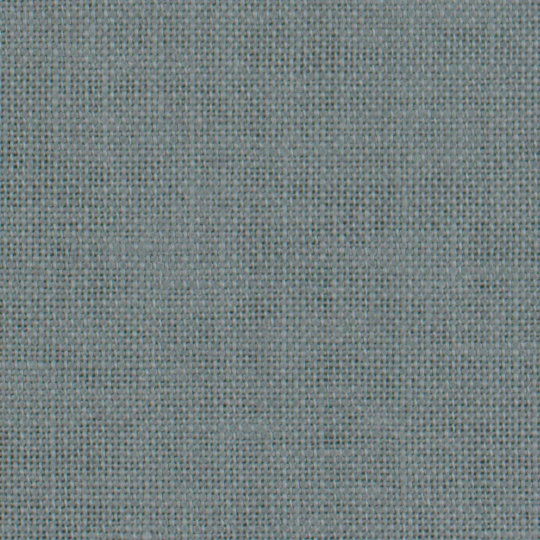 on 12/22/2017 - Fabric damaged
This was a gift. The recipient reported to me that there were white lines on the folds of the fabric, front and back, like it had been exposed to some kind of light and was not usable. Sue Lowen reported this to you. At my last contact with her, several days ago, she said she had not received a reply to her message to you.

on 04/07/2017 - Alternative choice
I ordered the pattern "Angel ofMercy ll " and the suggested fabric is no longer available. I sent a note on my order and I was contacted with a alternate choice and when I asked for a couple of days to check with my daughter I was granted the extension, thereby saving me a 2nd postage fee. I am so thankful for the service I received and will recommend you to my cross stitch friends.

on 03/11/2017 - BEAUTIFUL FABRIC
Appreciate the quality of the fabic and the pricing. However, I had to buy more than I needed at this time. Would like to be able to order just the size needed. Understand that twilight blue is a popular color and this may have contributed to not being able to order exactly the right size.

on 03/15/2014 - 32 ct Twilight Blue Linen
Absolutely beautiful. The quality was great and I so appreciate the running stitches around the edges of the material,very appreciative.